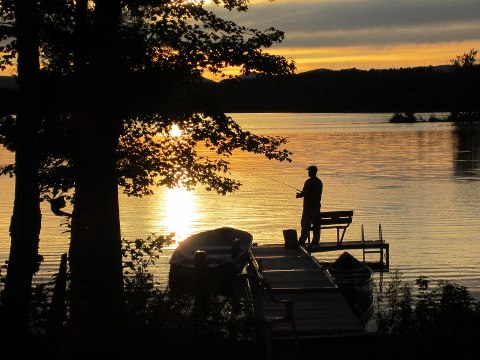 I have had the good fortune to do some really cool things over the course of the last couple of years. Taking batting practice at Yankee Stadium and hanging out on Pit Row during a NASCAR race were just two of the trips that set the bar high for my kids.

Last weekend added to the cool factor!
The sister of a good friend is married to Patrick Sharp, member of the 2015 NHL Champion Chicago Blackhawks hockey team. Our friend was kind enough to invite my family to hang out with the Stanley Cup for an afternoon.

Serious hockey players understand the myths surrounding The Cup - you don't touch the trophy until you actually win it for yourself. If you do touch The Cup any other way, you jeopardize your chance of ever winning it. Well, as you can see from the picture above, I was under no illusion that I will ever win the championship. Let me tell you, I am a casual hockey fan however, hoisting that cup, well, I can't recall a time, in recent memory, when I have been so nervous. The image a a "Not Top 10 Play" on ESPN kept running through my head. The Stanley Cup weighs about 40 pounds however, you really do feel the weight of the history associated with this trophy as you are lifting it over your head.
Such a thrill to see a magnificent piece of hockey and sporting history. My boys have been along for many of the wild trips I have experienced. Sometimes I wonder if they think this stuff happens to everyone? I joke with a good friend, who has also shared these trips with me, that we are setting the bar awfully high for our boys. 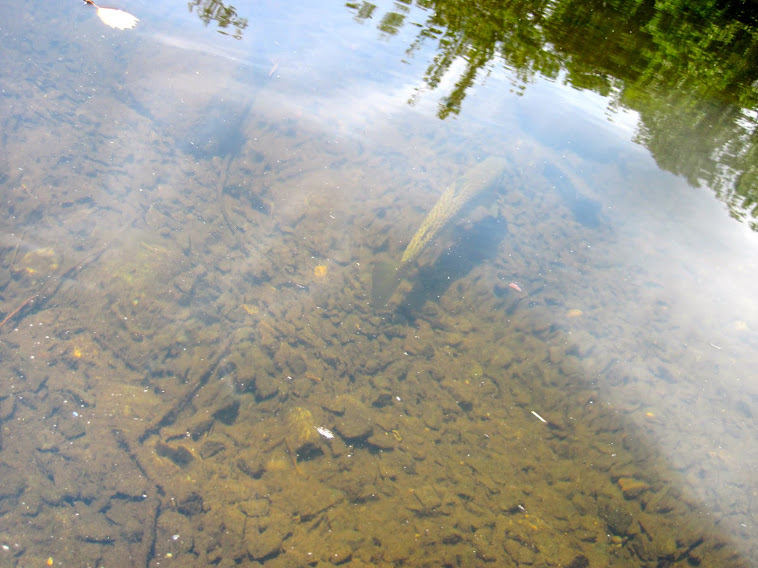